If you play any ‘classic slots’ it’ll be pretty certain that they will contain just 3 reels and without any of the bonus games that have come along in recent years as the industry has gone through many a change.

By reels of course we mean the vertical sections that spin when you play the game. They often only have 3 rows and of course the big problem here is that the number of paylines in a game are greatly reduced. In fact it was common for there to just be the one payline rather than the many more that we see today in five reel and seven reel games. 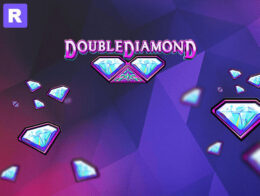 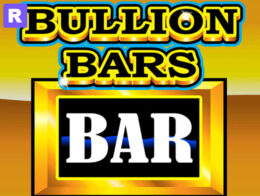 Advantages and Disadvantages of 3 Reel Slots

The perks of these games also form the basis of the disadvantages. Below is a list of what we mean:

The bonuses for these 3 reel slots free games include: