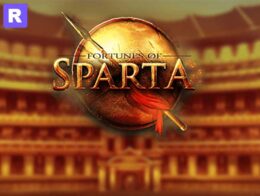 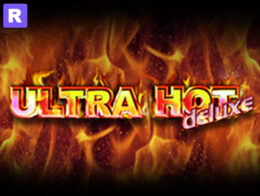 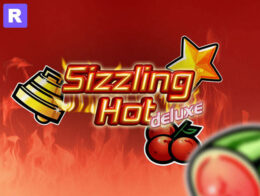 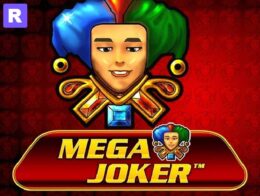 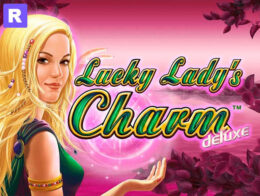 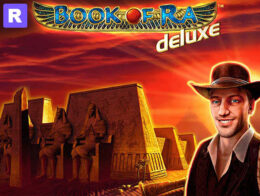 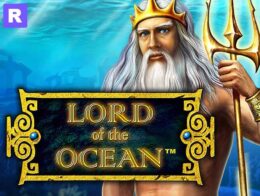 Play Now
Lord of the Ocean
More Games by Novomatic

Bullion Bars is a classic 3 reel slot with an impressive 20 paylines. In this game you find a scatter symbol and a top jackpot of $50,000.

If you want a little variety when you play free slots, then you’ve probably come across the noughts and cross style of the machine. Also known as X’s and O’s to some, this is one of the simplest gambles you can find. Novomatic has taken the standard bars and O’s format and made the gameplay even more exciting by adding some gold. It’s time to get all the bullion you find!

The game is unusual looking and that’s an understatement. Even though it has only three reels with three positions on each one, a total of 20 paylines have been crammed on it. White, red and black are the main colors that you’re going to see mostly in this game. It’s not a great looker, but it is unusual and different from most of the other Slots that consider themselves classic. The size of the symbols is big, much bigger than slots usually go for. A limited number of symbols have been added to the reels of this game, including the Bar symbol, the Bullion Bar, the double Bar, the triple Bar, the Bar streak and the white star on a red background.

The game is a bit different in the way it awards pays and the combinations that have to be formed. The thing is, the player has to form a combination of 9 symbols in order to win the top jackpot, so he needs all the positions of the 3×3 slot to achieve that. The top jackpot combo needs the first and the third reels to be occupied by single bar symbols, while the middle reel has Bullion Bar symbols on it.

The second combination on the paytable requires the same combination with Bar-Bullion Bar-Bar on a payline instead of the entire Slot.

The final combination of the game involves the use of the Bar Streak, which is a scatter and will award a payout for being placed between two Bar symbols. The player will be awarded Free Spins when this happens as well.

This is an unusual game and that might just be enough to get your attention. It can also be a profitable way of spending some time due to its $50,000 jackpot.