The Coyote Cash slot by Real Time Gaming is a slot telling about the adventure of animation heroes. The RTG developers tried to create a video slot so that it reminded a famous cartoon plot of Wile E. Coyote and Road Runner that is full of very harsh humor. This is a story about the Cunning Coyote who all his life dreams of catching the restless Road Runner. The Coyote tries to set traps for his hated Runner but the latter appeared to be much more cunning and quicker than the Coyote. 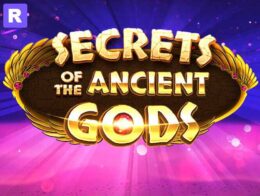 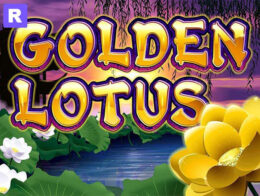 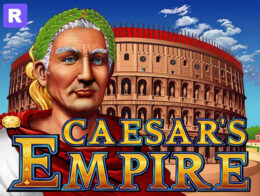 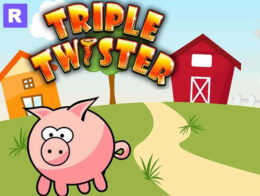 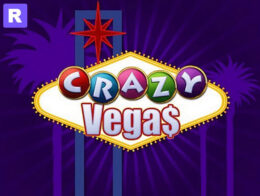 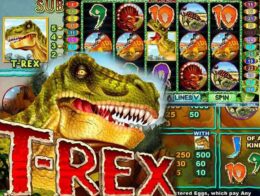 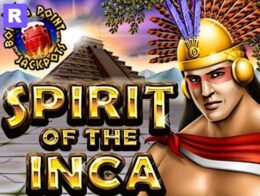 Play Now
Spirit Of The Inca
More Games by RTG

The poor Coyote always remains without a reward although he seeks to do everything possible to catch the Runner. The game is no less good-humored than the cartoon. However, the plot of the game goes completely another way, resembling some crime story. Therefore, the slot has the name Coyote Cash. This progressive slot machine has 5 reels and 25 lines. All the characters line up in three rows on the screen. Players may activate up to twenty-five lines.

How To Play Coyote Cash Slot

Once you’ve got the slot loaded, it’s time to set your bet up. Decide how many paylines (one to twenty-five) you want to cover and how much money (0.01-0.10 or 0.25) you wish to bet on each payline. The smallest amount of money you’re able to bet with is 0.01, while the highest is 6.25. The number of paylines selected and the bet per line are both displayed above the reels. When you’re ready to start playing, simply click on the green ‘SPIN’ button. Click on ‘AUTOPLAY’ if you want to turn on autoplay, a mode where the reels are spun for you. Select a number of spins from the options given and set up limits so your balance doesn’t get affected too much.

Coyote Cash is an exciting western-themed slot that features a cast of cartoon animals. Spin the reels of this slot with real money and make sure the coyote thief doesn’t get away with all the loot! If you’re lucky enough, you may get to play the free spins round, which has a guaranteed multiplier; you may even win the elusive progressive jackpot! 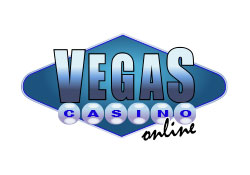 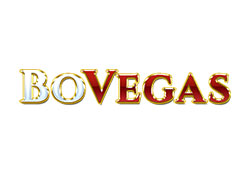 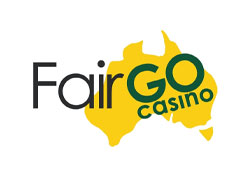 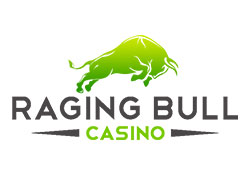