Kingdoms Rise: Chasm of Fear is one the series that Playtech seems to be wagering on and it is a game with the usual dream setting that we are becoming accustomed to but at the same time with an emphasis on pirates. We are being taken out to the sea, searching for treasures but there will be battles to be fought also. 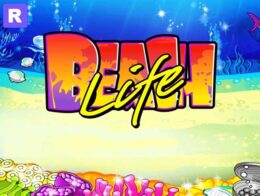 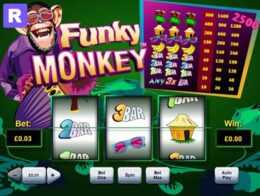 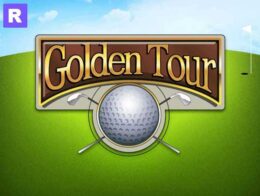 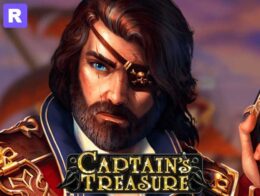 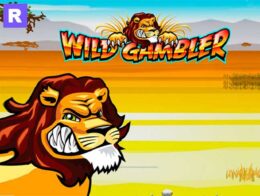 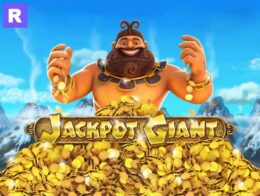 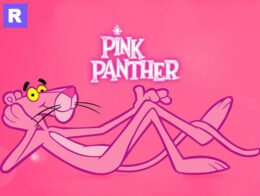 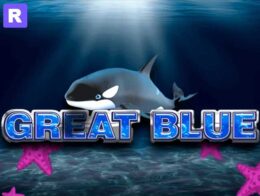 Among the features which feel a bit more special in this series, I will mention the Tokens first. These are small gold coins which appear next to regular symbols, and which you can collect on the right side of the screen. You are able to use them in the Shop of the series, buying features in any of the games that are part of it.

Treasure Chest symbols are the ones being asked to serve as wilds in Chasm of Fear. As substitutes, they can be quite useful along the way, and especially so since multipliers of 2x or 3x can be applied by them at times (they’re not guaranteed though). Only the middle three reels can get these wilds.

The free spins are also used as major features, and they are to be played with an additional 2 rows added to the middle three reels. This way, you end up with 4-6-6-6-4 reels in this mode, and a lot more chances to get winning symbols. 3,456 ways to win are used here, and you get 6 rounds to start with. More can be obtained along the way though.

Respins are also part of the offer, they trigger via giant scatter symbols landing on the second row on reel 5. You get the same bigger game area as in the free spins, but only one respin.

What makes the Kingdoms Rise suite of games so exciting is that each game is unique. Some use the fixed paylines method while others have a Ways to Win engine, where all you need is matching symbols on adjacent rows to create wins.

However, the basics are the same. Once you register your account and make a deposit at Casino.com UK, you can open any of the Kingdoms Rise slot games from the casino game lobby. Choose a stake size that you are comfortable with and spin the reels. To view the paytable for the game, press the “i” information button, and you’ll see a clear breakdown of the payouts and the bonus features. The common features found throughout the Kingdom are bonus spins, stacked symbols, sticky wilds, respins, and dynamic multipliers.

Once you’re in the Kingdom, you can open the Map feature on the side of the reels and transport to a different region or area. This will open a different Kingdoms Rise slot game, and you can start playing without delay. You can earn gold tokens while playing the Kingdom Rise slots. The tokens can be redeemed at the Shop for special features and bonuses.

Any of the three progressive jackpots can be randomly triggered on any spin. According to Playtech, the only way to increase your odds of winning is by making larger bets.

While playing Kingdoms Rise Chasm of Fear gives you a fun ability to win large sums of cash, this is done by getting a bonus round win. Following are the details on the bonuses you are able to get. When you getting a scatter symbol on the second row of reel 5 the special bonus begins.

This Respin Feature is a great way to produce a large payout. If you enjoy insane piles of riches, the Free Games with 3456 Ways to Win would seem to have been thrown in there for you! It’s as simple as getting scatter symbol landing on the third or fourth row of reel 5 to launch. I have to award Kingdoms Rise Chasm of Fear 5 of 5 stars for the bonus games. you can be distracted from the actual game play.

Free Spins are triggered in a similar way to the Re-Spin Feature. Here the Scatter needs to land on row 3, 4 of reel 5. During this feature, the reels also expand, giving players 3465 ways to win.

Players also initially receive 6 Free Spins and an additional 3 Free Spins should the Scatter land on the third row of reel 5.

If the Scatter lands on the fourth row of reel 5, you receive 6 more Free Spins. There is no limit on the amount of free spins.

Hats off to Playtech, they have done a phenomenal job with this game. We had a blast playing it, and we are certain any fan of progressive jackpots will too. Gorgeous graphics, fun special features and big wins are all available in one fantastic release. Give it a go. Trust us, you will not be disappointed by what you find! Check out our list of slot sites to see where you can try it out!