Smash the pig online slot machine is an entertaining game with high riches that is brought on the market by IGT. The software platform hosts a myriad of exciting and innovative slots that can keep the player motivated to spin the reels day and night without taking a single break. All players have the chance to make a fortune with the decent winnings and money-bringing bonuses that are available in any game. 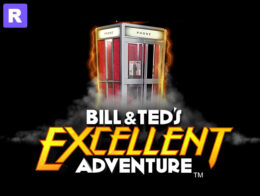 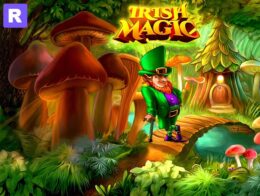 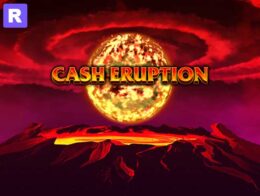 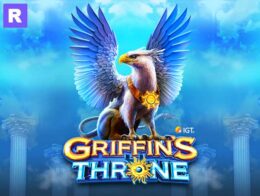 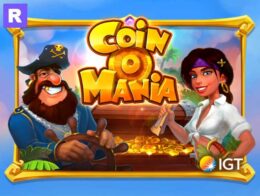 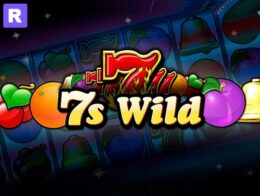 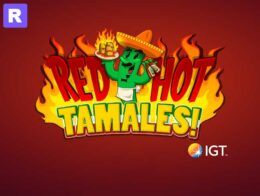 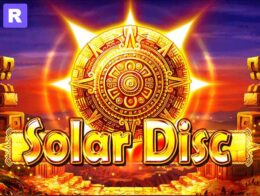 How To Play the Smash the Pig Slot

Smash the Pig is a 20-payline online slot where betting is fixed. This means that have to wager on all 20 lines at all times, so you never miss out on an opportunity to win big. You’re offered a wide range of betting options starting from 20 per spin.

This means that this Slot is a better option for players with bigger budgets. The main downside of the base game is that there is no autoplay feature. This tends to be the case with several IGT-powered slots, but it doesn’t really effect the same play, so you won’t miss it.

Winning combinations are made when three or more matching symbols land on the same payline. Prizes are paid out as a multiplier of the line wager. So, if you’ve bet 20 per spin and hit four hammer symbols on the same payline, your payout would be 125x you line – which would work out to a 125 prize.

The top prize available is worth 10000x your line bet, so there is some hugely generous winning potential. There are two bonus features, which are triggered when three or more bonus or scatter symbols land on the reels. Each one offers up its own benefits which you can read about below.

Though the game might not pay as well as you’d like in the long run, it’s worth nothing the fact that the winning combinations are going to be formed starting from either side. You can have three or more matching symbols that start from the left side, or they can do the same from the right one and going the other way. It’s not an option that you’re going to see in most slots.

There are no wild symbols or free spins in Smash the Pig, but there are two scatters and two bonus games to be had.

First, we have the Piggy Bank symbol, with the Dollar Sign on the side of the pig. These scatters appear on all reels, but they are useful to you only when at least three are visible. At that point, you trigger a bonus game called Pick a Pig. You have to make choices here, picking pigs and getting in exchange one of four possible results. One of them is a reward of 1x to 20x total bet. Second, it can be a reward of 1x to 15x total bet, plus an extra chance to make a pick. Third, you can win all available prizes, added together. Fourth, you can get into the other bonus game.

Pig Smashing Bonus is the name of the other feature that the game offers, and there are two ways to access it. One is through the other bonus game, the other is through its own scatter symbols, showing three pigs and a Bonus logo. 8 pigs are shown and you have to make picks, each one bringing you 1x to 20x total bet. The Luck Meter empties with each pick, and once it’s at zero, the feature ends.

Once you are through with the free play and if the slot suits your taste, you can proceed to try the real money version. You can try the real money Smash the Pig slots at the numerous casino sites available online provided they support IGT slots and games. Pick a casino that is safe and licensed by renowned institutions, has a simple UI, has good collection bonuses and promotions, and banking options. Once you have signed up an account with the respective casinos, be sure to collect the Welcome bonus offer before you proceed to start playing. Also, remember to keep in budget and not exceed it. Play slow and in a controlled manner to prevent losses.

Smash the Pig is a 5-reel, 3-row and 20-payline slot where wins are paid both from left to right and vice versa. It is a cartoon-like themed slot revolving around piggy banks with absolutely straightforward and plain but colorful graphics. The symbols in the game include a deck of cards ranging from J to A, a hammer needed for smashing, a coin, stack of cash, scatter and bonus games symbols. To the right of the reels a Luck Meter is located which will gradually fill up during the bonus features allowing you to earn more with randomly awarded multipliers.

The land between 3 and 5 Scattered Pig Symbols on the reels to trigger the Pick a Pig Bonus. Pick a pig to earn one of the available awards – you can win a random multiplier of anywhere between 1x and a massive 20x your total bet amount, or a random multiplier that can reach up to 15x but with the opportunity to pick again. If you’re really lucky you’ll pick the pig hiding all the available awards, or even trigger the Pig Smashing Bonus, which can also be triggered in another way.

By landing 3-5 Bonus Symbols on the reels during the base game. The more Scatters you land, the more you fill the Luck Meter on the side of the reels.

In this bonus mode, simply smash a pig with your hammer to reveal bonus multipliers (up to 20x), but every time you smash a pig you will empty some of the luck from the Luck Meter. You get to keep picking until the Luck Meter runs out. However, if you still have some luck left after 5 pigs have been smashed, the rest of the pigs will escape but you will get more pigs to smash and a little refill of your Luck Meter. This will happen again until you have no more luck in your meter to smash another pig, in which case the bonus mode will end, and the remaining luck is added as a multiplier of the total bet.

When you win in Smash the Pig, you will have victory symbols highlighted on the screen in unique colors, depending on the cash flow and the animation involved. This product from IGT always brings interesting surprises to players in every moment. Therefore, this is also an interesting choice that you should explore to have more exciting experiences. If you are looking to learn about gambling games, this is a good option that you should not miss.