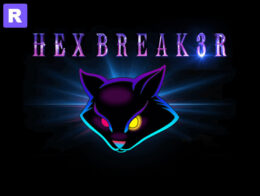 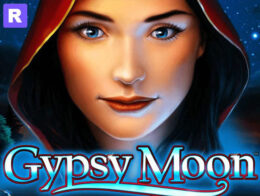 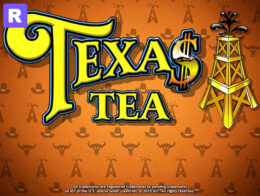 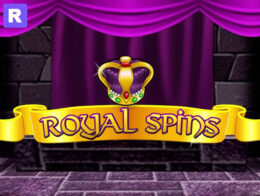 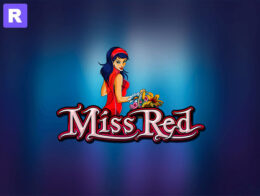 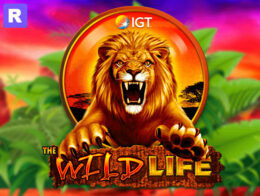 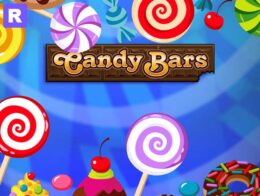 Unchecked forests spread for miles and serve as hunting grounds for some of the most vicious predators in existence. Wolf Run by IGT is a video slot from March 2014 that takes players to exactly such a place. Are you a predator or prey? It remains to be seen.

Howls echo for miles as you walk through this Native American land. Their totems and canine spirit animals are all that remains, making for some excellent symbols. Other than wolves, you’ll also find less thematic symbols such as card ranks. At least they’re decorated with tribal markings, so that’s something.

There isn’t much to say about the free spins feature, which, just like everything else in this slot, is extremely basic and underwhelming. Getting 3 Scatter symbols, represented, creatively enough, by a box titled BONUS, will give you 5 free spins. If you somehow manage to get 3 more Scatters, then you get 5 more free spins. That’s really all there is to it. You don’t get a bonus game or a fun multiplier – it’s literally as basic as a Free Spins round can possibly get. And while such a basic feature can be excusable in some slots, such as Jack and the Beanstalk (since they have other things going for it), but here it just comes off as lazy and uninspired.

This is typically where I talk about other bonus features that the slot has… But Wolf Run has nothing. It doesn’t have any bonus games, any cool features (worth talking about or not), nothing. As I said earlier, it’s about as bare-bones as you can possibly get for a slot. I understand that the only reason why there isn’t anything like that is because the original from 2006 didn’t have one, but the online version came out in 2012 – the same year as The Avengers, which had 4 bonus games. If I were in charge of the port, I would have updated it with at least one bonus feature.

Naturally this will impact your variance, but overall the game gives a lot of small wins making it medium to low-volatility. The stacking feature means you often hit a bunch of winlines at once when you do get your symbols lined up.

Back when this slot was first released IGT really had their work cut out; it’s not easy work adapting a real-life, land-based slot to an online format. While it may look a bit dated when compared to some of their later releases, as time has gone by, this unique-themed slot has evolved into a classic in its own right. We all want to win though, so at some point you’ll have to bite the bullet and make the decision to play Wolf Run for real money! No need to panic though; the element below provides a link to one of the best online casinos where you can play the slot and grab a welcome bonus at the same time!

If you want to play the full online version of Wolf Run but aren’t too keen on the desktop version then why not play this title to your mobile or tablet device? Head over to our dedicated mobile slots page to get the basics of mobile casino gameplay and see how much fun it is playing this awesome slot on the go! If you’re anything like us then you will surely enjoy playing Wolf Run online in pretty much any format. It must be said, however, that it is a relatively old release now, and it does fall short in some areas where other video slots excel. For some newer titles from the same game-maker, head to our IGT software review page and check out some more recent releases.